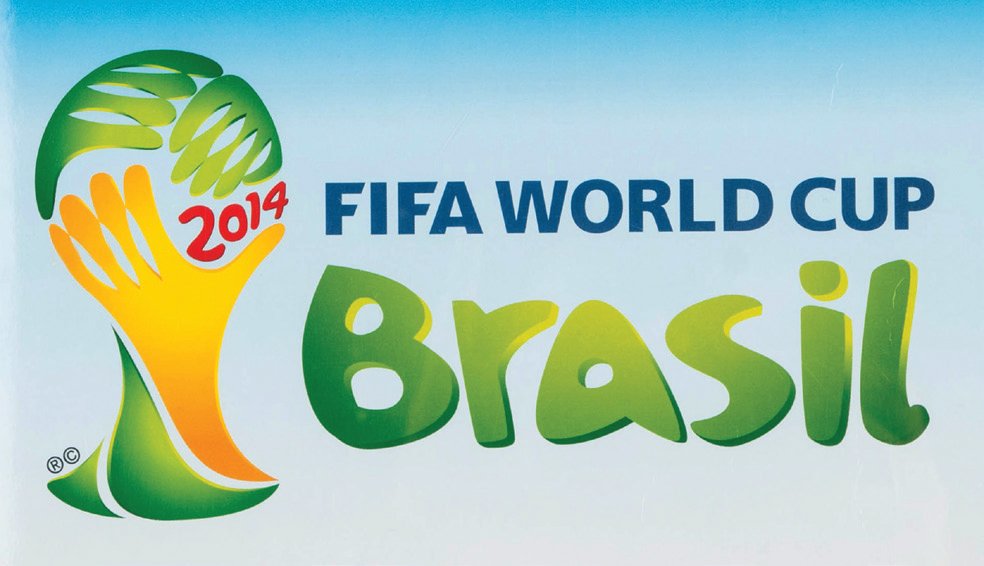 If all the world is, indeed, a stage, then these are the players. The best soccer players from 32 nations assembled in Brazil from June 12 – July 13 to participate in the 2014 FIFA World Cup.

The fans came too, by the plane-, train-, and bus-full. Cumulative viewership of all matches was estimated at more than 26 billion; more than 900 million watched the tournament’s final game at Rio de Janiero’s Estádio do Maracaná, as Germany defeated Argentina 1-0. That single game’s viewership numbers are comparable to nearly 10 Super Bowls. Add a diverse global audience that crosses every age group, and you can imagine the frenzy to buy ads.

The sponsor feeding frenzy is uniquely intense, because soccer, with no “time outs” or commercial breaks, requires many of the ads to be “embedded” in the game. That is, on the field or in the stands. With signs. FIFA, the sport’s governing body, doesn’t give out revenue numbers, but it’s easy to imagine the heightened scarcity of coveted ad venues creates the most expensive menuboard ads in all of sports.

As the money ramps up, so does the pressure.In host-nation Brazil, newly created, and often untested, electric systems bore the brunt of this pressure. If the boards fail, even for seconds, much revenue is lost. Banners dominated venues from Manaus to Porto Alegre. Colorful and striking, the banner graphics filled the stadia with color. Huge display boards filled the rafters of every stadium with high-resolution action.

Outside of game venues, transit wraps, window displays and banners of every size and shape filled specially created festival zones. There, fans could watch the games live in vast viewing areas that often extended past city centers and continued out into the sea. In fact, viewing centers similar to these were set up all over the world. From Berlin to Tokyo, fans congregated in parks and malls to cheer their teams and celebrate.

Thirty-one teams returned home from the Cup without the result they had hoped for. But there were two clear winners in 2014. Obviously, the fine German squad, but also the world’s sign industry, which once again raised the standard of what it means to “Tell the World”.