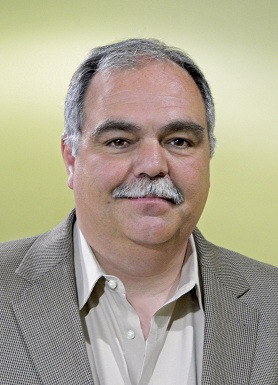 Allegra Network LLC (Plymouth, MI), the franchisor for Signs Now and other print and graphic-communications companies, has appointed Ray Palmer president of its sign division, and tabbed Bob Milroy president of the company’s print/marketing division. Ray Palmer, the former president of Columbia, MD-based Signs by Tomorrow (SBT), will oversee both Signs Now and Signs by Tomorrow. Along with Allegra Network’s investment group and SBT President Andrew Akers, he assumed controlling interest in SBT earlier this year. He maintains executive oversight for both brands.

Bob Milroy, who’s worked as chief marketing officer for Allegra Network since 2009, ascends to become president of Allegra Network’s print/marketing division. According to the company, he’s developed the company’s plan to evolve franchisees into professional-marketing-services providers.

“Ray’s industry insights as a multi-unit franchise owner and proven record … will be assets to Signs Now,” Mike Marcantonio, Allegra Network’s CEO, said. “During his tenure at the helm of the SBT network, it’s enjoyed nearly two years of solid sales growth. Also, Bob has been instrumental in spearheading our training, sales support and internal-marketing resources and supplier partnerships that enable franchise members to make the transition to broader-based marketing services.”