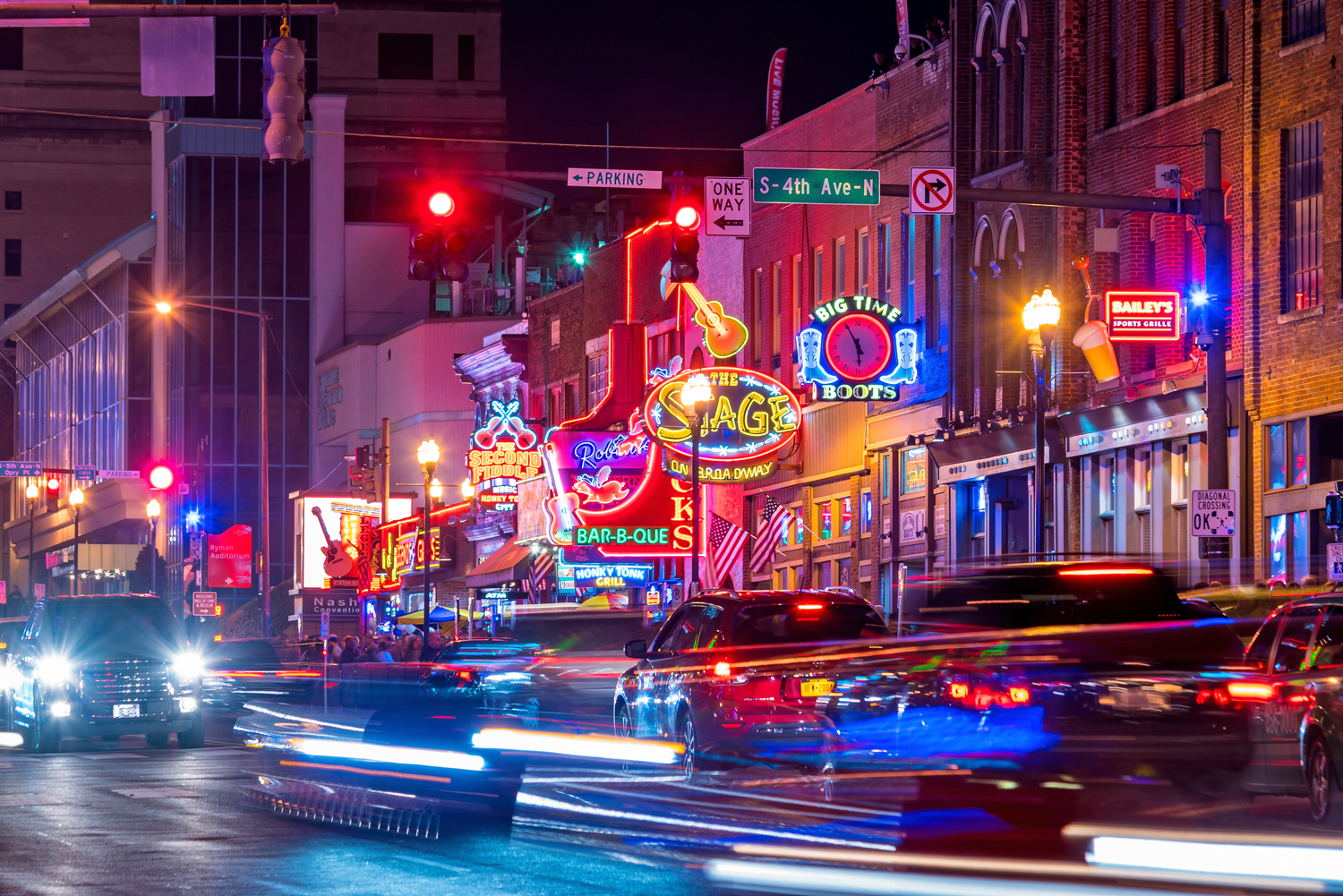 You’ve likely heard some gross mischaracterizations applied to signs when municipalities propose new restrictions. Local governments often pursue fundamentally flawed assumptions when regulating, or even classifying signs. For example, the conventional approach of local jurisdictions is to regulate signs as a type of land use. But a 2013 article in The Urban Lawyer, “Evidence-Based Sign Regulation: Regulating Signage on the Basis of Empirical Wisdom,” disputes this characterization:

“From a land use perspective, signs are not land uses. While they are physical structures, their primary purpose is not to house an activity but to describe the happenings on the related property. In the name of the police powers, municipalities have sought to regulate signage like land uses in the name of traffic safety and aesthetics, among other justifications. It is in this treatment of signs as land uses that we take issue. We believe that signs, particularly on-premise signs which seek to advertise the goods sold on site, should be treated as a form of commercial communication, rather than as land uses or accessory structures to the businesses they seek to advertise.”

Similarly, defining electric signs as forms of lighting – subjecting them to restrictions applicable to outdoor light fixtures – ignores the principal function of signs as messaging devices. These basic errors of classification open the door to a broad range of regulations that may be appropriate for other elements in the built environment, but not for signage.

In this vein, the article notes the emergence of “a new burden on localities to ground their sign codes in more than conjecture about traffic safety or aesthetics.” The article also predicts that producing quantifiable evidence supporting this frame of reference might be the only way that future sign codes survive legal challenges. Thus, the Central Hudson test may be viewed as a valuable legal resource for countering the subjective, hunch-based approaches employed by many jurisdictions when developing local sign codes.

Local officials generally are unacquainted with the technical requirements of signage and related research findings – municipal officials may offer little more than off-the-cuff impressions to support proposed sign code revisions. In doing so, however, cities unwittingly open the door to having regulations declared invalid by subsequent court rulings.

Sign professionals and their advocates are equally charged with presenting empirical evidence when advocating for more appropriate sign regulations. For instance, when a sign company pursues a zoning variance to allow the installation of a sign larger than the code permits, local officials might expect them to produce compelling evidence that a smaller-format sign would be inconspicuous in the proposed location.

Particularly when local jurisdictions propose comprehensive moratoria on a specific types of signs (think pole signs or EMCs), it behooves sign professionals to participate in the corresponding public hearings and to provide evidence-based rationales challenging proposed sign bans. In the absence of hard evidence supported by visual examples illustrating the inherent properties and requirements of signage, local jurisdictions may simply ignore the Central Hudson guidelines, approving and enforcing sign codes founded on little more than the whims of local officials.

Related Topics:April 2019On PremiseSign Code + Legislation
click to Comment(Comment)
Up Next

US Inflation Persists in September