Both Connor Abbas and Sanil Khamkar joined the company on June 23 as e-commerce developers in the IT department. Abbas earned his degree in computer programming from Southeast Technical Institute and has experience in web design making custom tools, web interfaces and applications. Khamkar recently earned his master’s degree in computer science and has collected two years of web development experience.

Teri Bruce has been promoted to credit analyst in the accounting department. She began her career with JDS in customer service and has spent the majority of her time with the company as a collections representative. Bruce began transitioning to her new role as credit analyst on Aug. 25. 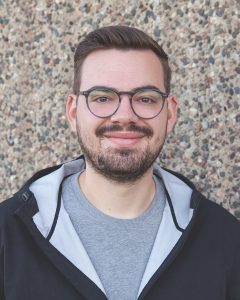 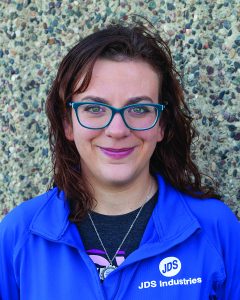 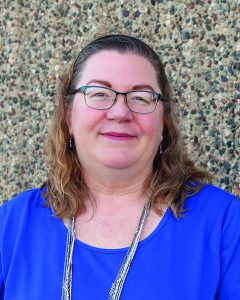 Can’t Put My Phone Down

Can’t Live Without It, But Probably Should

It Took 250 Hours to Wrap This Lamborghini Huracan