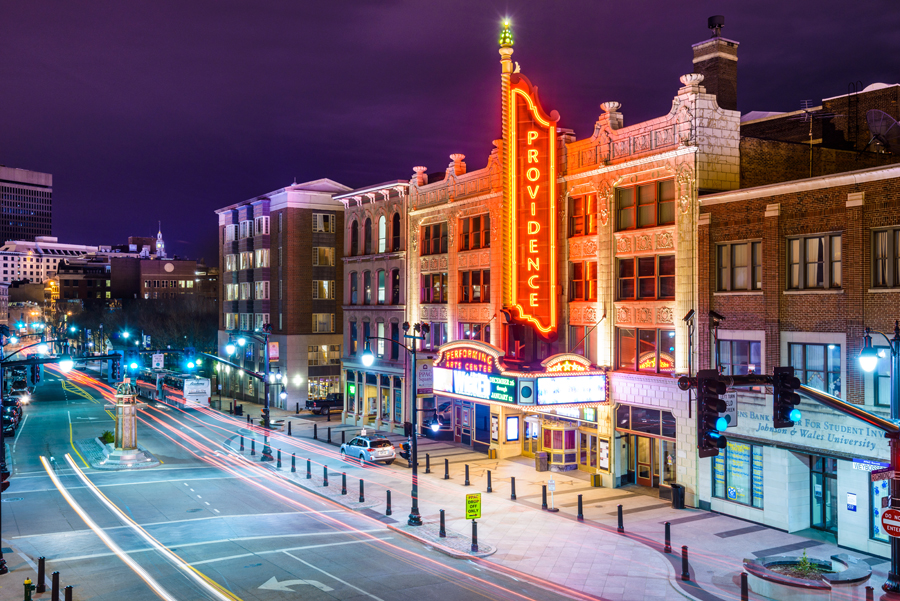 In his book, What is the Present? professor Michael North writes about today’s shallow views of time as it relates to our view of the past, present and future, describing advertising banners that recently spanned Los Angeles’ Sunset Boulevard to announce the second iteration of the Hammer Museum’s “Made in L.A.” exhibit.

North is a professor of English at the Univ. of California, Los Angeles, and a writer of books that explore the uses of technology and visual communication. In this, his latest book, North explores modernism and the present-day practice of condensing the human structure of time – meaning the past, present and future – into a continuum that emphasizes only the present, i.e., the “now.” North quotes recent marketing headlines in the art field:

Paris – “The Future is Always Now”;

North says such slogans are exaggerated and less of a description than an ironic comment. He notes that a type of modern narcissism exists in the art field, that academic dissertation writers are researching less into the past and that modern society in general is too concentrated on the moment that it happens to occupy – meaning, again, the now. He says today’s society tends to value the present as greater than the past and future, and asserts that it’s normal for people to be interested in the immediate which, he says, is a different stance from what prevailed in earlier times. He believes these trends have caused people to see and experience the present as all there is, even though it is a fast-moving target.

Unfortunately, such thinking emulsifies art and design into common and mundane forms, and the recent popularity of “eyebrow” type signage exposes such replica thinking. A designer who follows such trends hasn’t studied similar design explosions that occurred in the past, e.g., the Helvetica-for-everything movement. Uninformed, they board the train with everyone else and create thick/thin Helvetica logos or eyebrow structures on monument signs. Unless specifically instructed, designers should avoid incorporating mutual design elements into their work.
Studying design history will allow designers to avoid such repetitious conduct and, as well, disclose past design aspects that could nicely (and uniquely) blend into their modern design work. Art Deco dingbats or Alphonse Mucha ornamental frameworks unexpectedly tied into a sleek and modern letter set?

Want more ideas? Correctly restored neon signs and theater marquees are good for finding design-pearls of the past.

Studying classic neon signs (let’s agree that “neon” is a common term for all cold-cathode tubing used for illuminated signage) and decorated theater marquees can help designers reverse any “now” type of thinking, unless, of course, the marquee has been (unfortunately) refashioned with LED message boxes or tubes of imitation neon.

And, before anyone dials my number, I assure you that I see many efficacious uses for LED-based neon-type tubing, but not in restored signage, especially restored theater marquees. There, you don’t want the contemporary “now” materials, but the classic signage elements that align with the theater’s era.

See, using LED-based tubing in an antique theater marquee is akin to having worn Converse All Star high-tops to prom – you’ll be remembered, but for all the wrong reasons.

In October last year, I wrote about the Kentucky Theatre in downtown Lexington (see ST, October 2017, page 18) and how the local Friends of the Kentucky Theatre group had voted to modernize the theater and created a plan that included LED-based interior lighting, but preserved the original luminaires and decorative fixtures in public areas. I wrote, “During these processes, the group discussed replacing the marquee neon with LED-type neon and everyone, including Tim Ruggles (Ruggles Signs; Versailles, KY) voted to preserve the neon.”

But it’s not just Lexington. For example, in February the Tulsa (OK) City Council voted to initiate zoning code changes that would permit the formation of a Route 66 overlay district and incentivize the use of neon signs along the route.

In Texas, Center City of Amarillo Inc., a nonprofit organization that works with the City of Amarillo, local businesses and concerned citizens, announced in July it will provide up to $20,000 per project for façade changes in streetscapes, signage and outside building work. KFDA-TV’s Jami Seymore recently reported that the project includes “bringing back neon to historic Polk Street.”