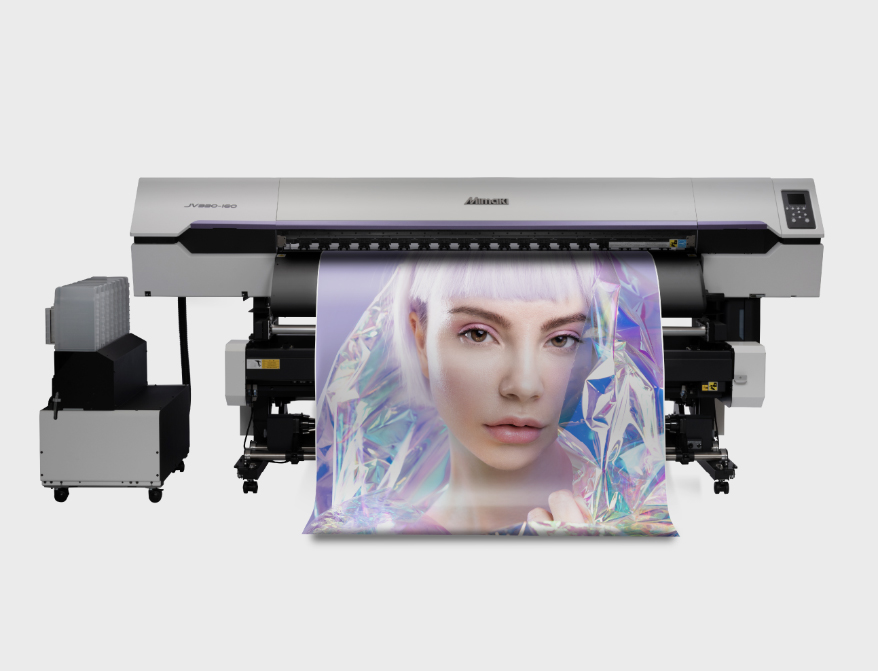 Mimaki USA (Suwanee, GA) is rolling out new wide-format inkjets and cutting plotters in the run-up to spring.

The 330 Series is a line of large-format inkjets with two flagship models: the JV330-130/-160 and CJV330-130/-160. The series incorporates what Mimaki calls its Weaving Dot Technology (WDT), which changes the order of ink droplet placement depending on printing conditions. The company says the WDT suppresses the unexpected occurrence of streaks or uneven printing caused by slight individual differences in the print head or subtle deviations in adjustment.

The TS330-1600 is a new sublimation transfer inkjet that also utilizes WDT. The printer features a speed of 69 m2/h in draft mode (600×600 dpi, 2Pass), an increase of about 138 percent compared to Mimaki’s conventional model.

Mimaki says the new plotters were developed to have the highest cutting pressure in their class of 550g, and when combined with a line-marking gauge for folding, are equipped to create a range of papercrafts and packages. They will be available in April. 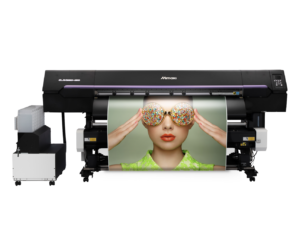 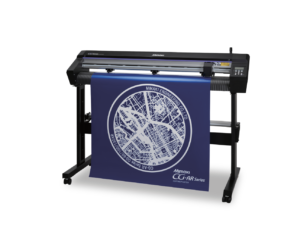 Advertisement
Related Topics:Mimaki USA
click to Comment(Comment)
Up Next