Nazdar (Shawnee, KS) has promoted Richard Bowles to CEO, a position he’ll combine with his current role as president, which he has held since January of 2018. 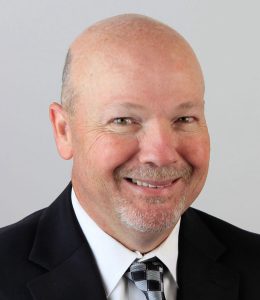 Bowles has been with Nazdar for more than 19 years, having joined the company in December of 2002 as vice president of marketing. In total, he brings more than 36 years of experience to his new role as chief executive.

Advertisement
Related Topics:Nazdarnew hires and promotions
click to Comment(Comment)
Up Next

Minuteman Press Explains How to Sell Your Printing Business

The Case of the Tradeshow Hangovers