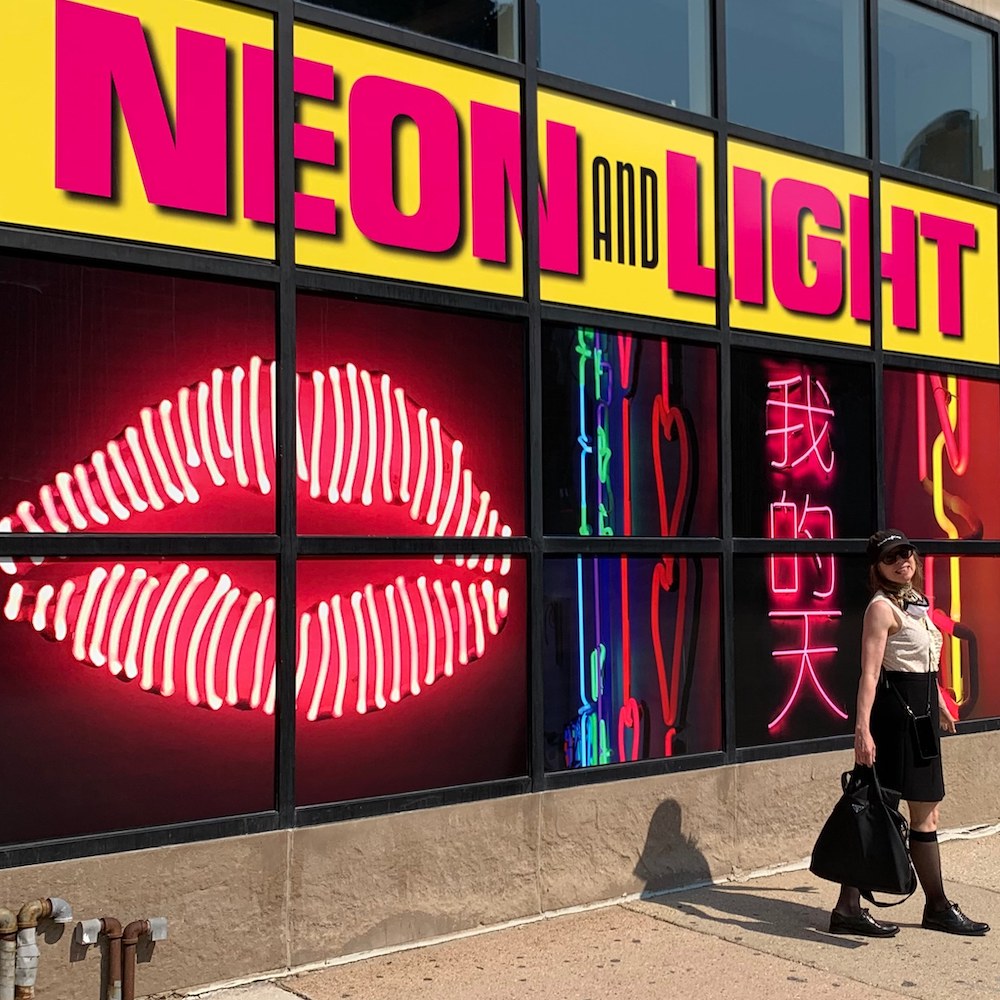 The Neon and Light Museum, a pop-up exhibition featuring signage and light-based artworks from dozens of artists, has opened in Chicago, the Chicago Tribune reports.

In the article, museum director Ken Saunders said the Windy City’s neon scene is growing thanks to several area shops where neon can be worked, which are drawing those who want to rent space.

“There’s a sign industry that was so important in the ‘40s, ‘50s, and ‘60s, employing a lot of people to make commercial signage and that’s coming back,” museum director Ken Saunders told the paper. “Store owners who are opening now are thinking: How do I separate myself? Is it going to be plastic film on the windows or maybe a neon sign that says come hither in pinks, blues, and yellows. We’re starting to see that. It’s not retro, it’s almost steampunk and utopian, it’s forward-looking, not backward looking.”

The Neon and Light Museum runs from Sept. 9 to Oct. 31. For ticket prices and hours of operation, visit neonandlightmuseum.com.

Read more at the Chicago Tribune.