WHETHER A CORPORATE logo or a message of hope, a sign can’t truly sell its message if its paint and color aren’t just right. These two sign companies share how choosing the right paint has been critical to their success.

In Madison, WI, Ray Mawst and his business partners have been painting messages of positivity. Photo credit: OhYa Studio

HANDS THAT PAINT THE WALLS

In Madison, WI, signpainter Ray Mawst and his business partners, Emily Balsley and Brian Kehoe, used the challenges of 2020 as motivation to spread messages of support, hope and love – in the form of colorfully painted public murals that have become Instagram destination sites for locals and tourists alike.

In the nearby suburb of Monona, for example, Mawst – a University of Wisconsin-Milwaukee graphic design graduate who launched his signpainting career in 2017 – hand painted a bold “This Too Shall Pass” mural showcasing all caps, white lettering that pops against a multi-colored background. The mural encapsulates a mantra that has helped Mawst forge through some of the most challenging aspects of the pandemic, a saying he thought might help others, too.

“That was a self-initiated project,” said Mawst, a self-described “lettering-design nerd” who has dived deep into the origin and history of various script styles. Mawst typically drafts digital prototypes for his signs on an iPad or computer, before hand-painting them in large scale on brick or wood using at least two coats of Sherwin-Williams high-quality exterior acrylic paints.

With its bright colors and equally bright message, the mural, which took just two days to paint, was immediately well-received. It even landed on Madison Magazine’s June 2020 cover.

OhYa’s “Love Your Neighbor” mural, painted on a building side in a busy-traffic corridor in nearby Middleton, WI, was also a hit with community members right off the bat. “When we were painting it, the reaction was amazing,” Mawst said. “There were hundreds of people each day honking and rolling down their windows yelling, ‘Thank you!’”

Sometimes, OhYa lets color do the talking – like the cool, fun pinks and blues in their “Flamingo Swirls” mural collaboration with Madison-based muralist and street artist Liubov “Triangulador” Szwako. (The plastic pink flamingo is the official city bird of Madison.)

At other times, it’s the interplay of color and a specific lettering font that gets the message across. For Mawst, it’s this rich intersection of words and design that makes signmaking so appealing. “What is interesting is that letters do have a sort of a feel to them. Each style [of lettering] has a unique sort of aesthetic, and one type might be more appropriate for a certain sign versus another,” Mawst said. “Sometimes you want something bold. Sometimes you want something delicate.”

As a full-service sign company, Stratus – formerly MC Group|Icon – helps clients go from concept to final design, all while staying true to their brand. The Mentor, OH-based company, which rebranded last September, prides itself on being one of the leading brand implementation companies in the US. Having built a reputation for the high-quality architectural construction of its exterior signs, the company also specializes in color finishes and color-matching expertise, said Shawn Hyken, Stratus’ senior vice president of operations.

“We use finishes that are a little bit higher-end,” said Hyken, who noted that the company mostly uses Sherwin-Williams paints and clear top coatings. “We work with a lot of design firms that have been clients of ours for many years, because they understand the type of quality that we put out and the types of finishes that we put out.”

Primarily employing Sherwin-Williams Genesis series paints and automotive-quality polyurethane clear finishes, Stratus is able to deliver colorful, exterior metal signs that withstand elements – and even graffiti. “Some of the top coats can provide some graffiti resistance, which some of our customers are looking for,” Hyken said.

Most of Stratus’ signs are made of aluminum, though some are steel. Signs are fabricated at its production facilities in Illinois and South Carolina by the company’s sheet metal team and then move to the grinding and prepping room, where dual-action rotary grinders give the metal a smooth finish and prep it for proper paint adhesion.

Then, the signs go to the paint room, where they are first cleaned using Sherwin-Williams Ultraclean Surface Cleaner R7K158 to remove any dust or debris. Following cleaning, the signs are transferred to a paint booth, where HVLP spray guns apply Genesis single-stage satin or semi-gloss paint.

“The Genesis paints and coatings are low in VOCs [volatile organic compounds] and low in HAPs [hazardous air pollutants], which is good for the environment,” said Hyken. “These urethane paints are also very good with chemical and solvent resistance and very good with environmental resistance.” 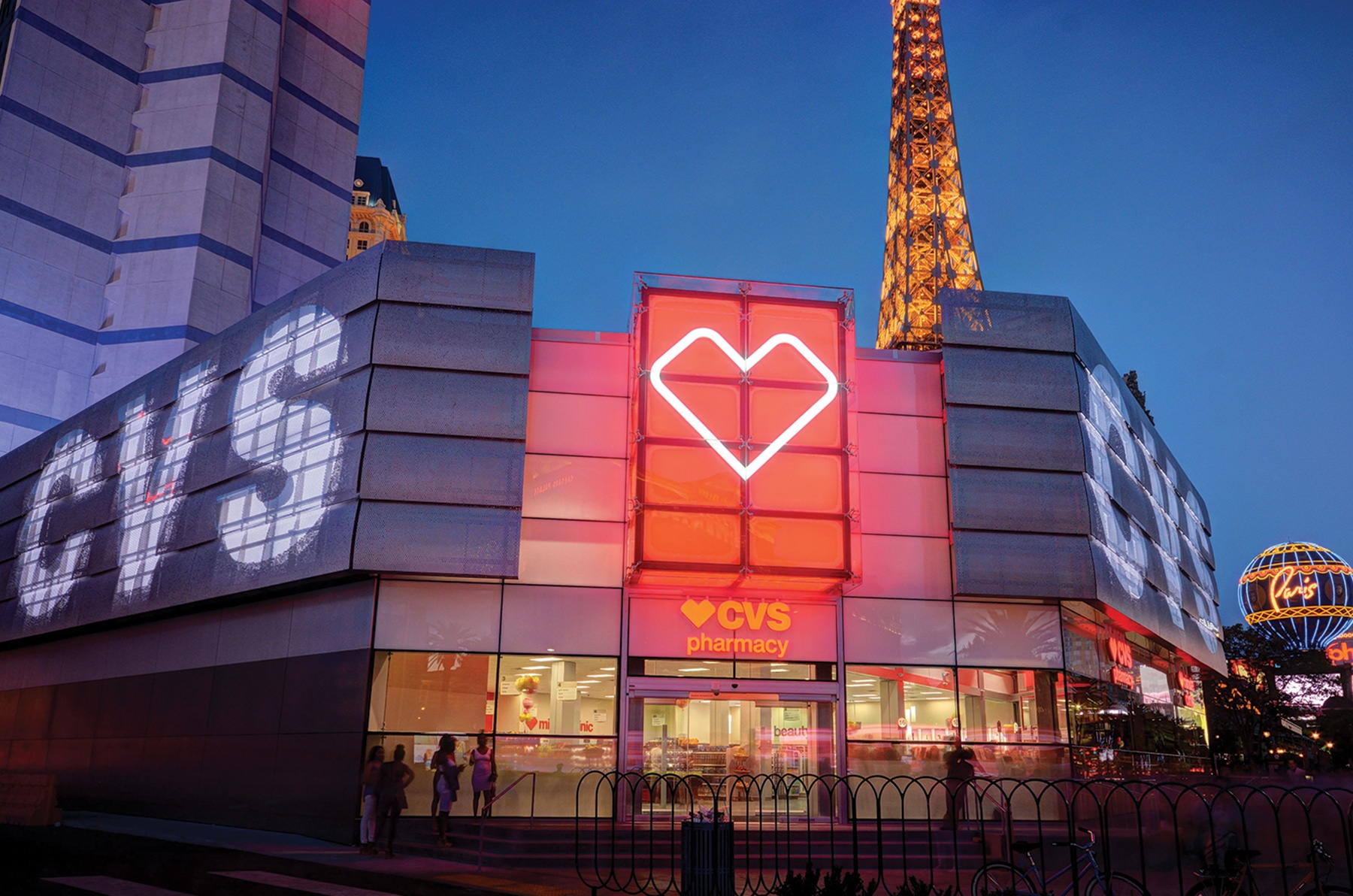 The paints also dry quickly, which is another advantage, according to Hyken, because it allows the fabrication team to move from one coat to another with just an hour or two of drying time between colors. Stratus adds a drying accelerator to their paints and uses heated paint booths to further facilitate the drying process.

Once signs are dry, they progress to the company’s final assembly area, where final parts – including, for example, acrylic or polycarbonate lettering to be illuminated via LEDs from the inside – are installed.

Following sign construction, Stratus teams can assist clients with the permitting and exterior installation process. And, once installed, Stratus offers long-term maintenance services to ensure that signage continues to look its best years into the future.