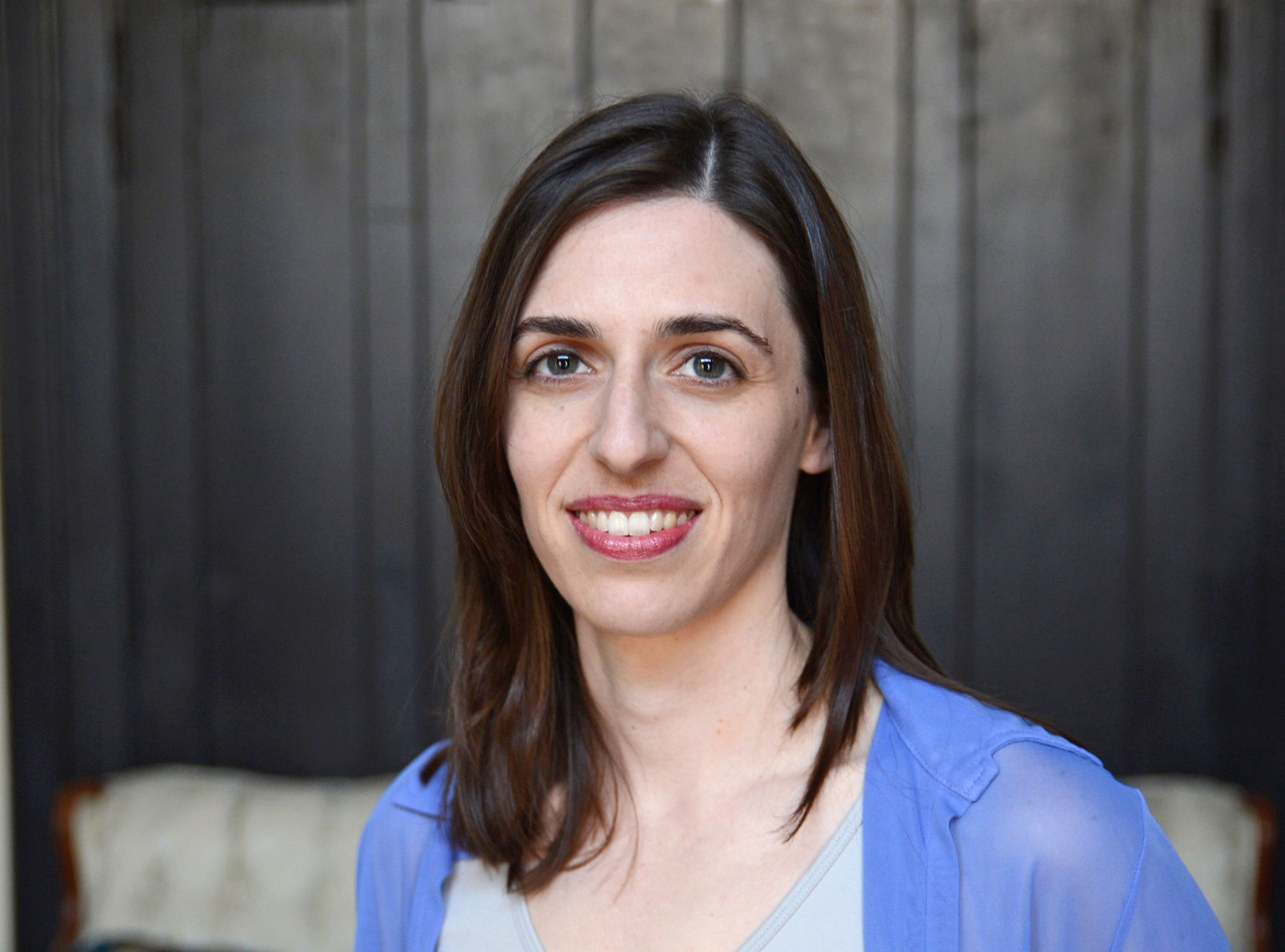 Do you get many spam emails? We do because, despite the advances Google has offered the world for free, we’re sticking with Outlook in the office and our spam filter, suspiciously named “Barracuda,” seems mostly to gobble up messages we really need, while allowing through all manner of garbled missives from faraway places.

They’ve gotten good, these spammers. “Re: Our last conversation” has gotten me. So has “Re: re: billing issue.” So help me, these hackers know where my precise anxieties lie.

Every once in a while, I get something bizarre enough from a source just legitimate-seeming enough that I start to craft a response. Sometimes snarky, sometimes serious but, thank-fully, never something that gets sent. It’s certainly a time-waster, though.

My friend Laura has a favorite phrase for this: losing the plot. She uses it to remind me that I’m wasting a whole bunch of time on things that don’t accomplish my goals. Like, say, reporting scam callers or chasing down rebates, or all the other things that end up taking ten times longer than they’re worth.

Business owners can lose the plot, too. I watch it every month as part of an executive coaching group I participate in. You can see it begin to build. It usually starts with, “Well, this is more about the principle of the thing…” escalating into, “At some point, I just can’t…” and finally leading to, “You know what? I don’t care! I’m sick of…” Tell me you haven’t been there, particularly if you’re reading this on a Friday.

Here are some other symptoms of this so-called “office poisoning”: reviewing emails the moment they arrive (see this like being distracted by shiny objects), taking a long time to warm up to or wind down from each project when you shift gears during the day and dreading the ring of a phone.

It’s not you; it’s human. But it likely means it’s time for a break. Grab a nap, take a staycation or show up at the airport and buy the next ticket to Fiji. We’ll be here when you get back.

Related Topics:August 2017Best PracticesBusiness Management
click to Comment(Comment)
Up Next

Don’t Be Afraid to Raise Prices to Survive Inflation

Thinking of Quitting a Project? Consider This Before You Make the Decision

How to Prevent Customers from Price-Shopping Your Designs