Update, May 26: The Highland County Press was kind enough to send us photos of the sign, which are now posted here by reader request.

A newly installed sign in Hillsboro, OH that was paid for with money from a coronavirus relief fund has come under fire, the Highland County Press reports.

At a recent city council meeting, one council member and two citizens voiced their opposition to the sign, citing both its cost and safety concerns. Additionally, the council member argued the sign wasn’t properly approved.

The digital sign set the city back $48,340, with $30,000 going to the local shop that landed the contract, according to the report.

There are also folks who aren’t thrilled with the sign’s appearance.

As one article commenter opines, “The sign is a distraction in one of the busiest intersection areas of the city. … Plus, who approved the design? It’s ugly and looks far out of place in the downtown district, historical or not.” 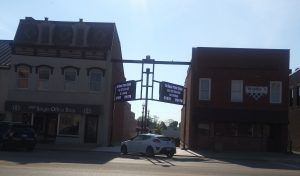 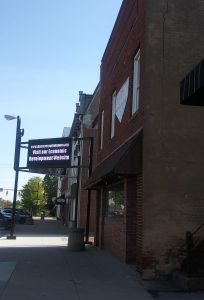 Related Topics:Digital SignsLatest News Top
click to Comment(Comment)
Up Next