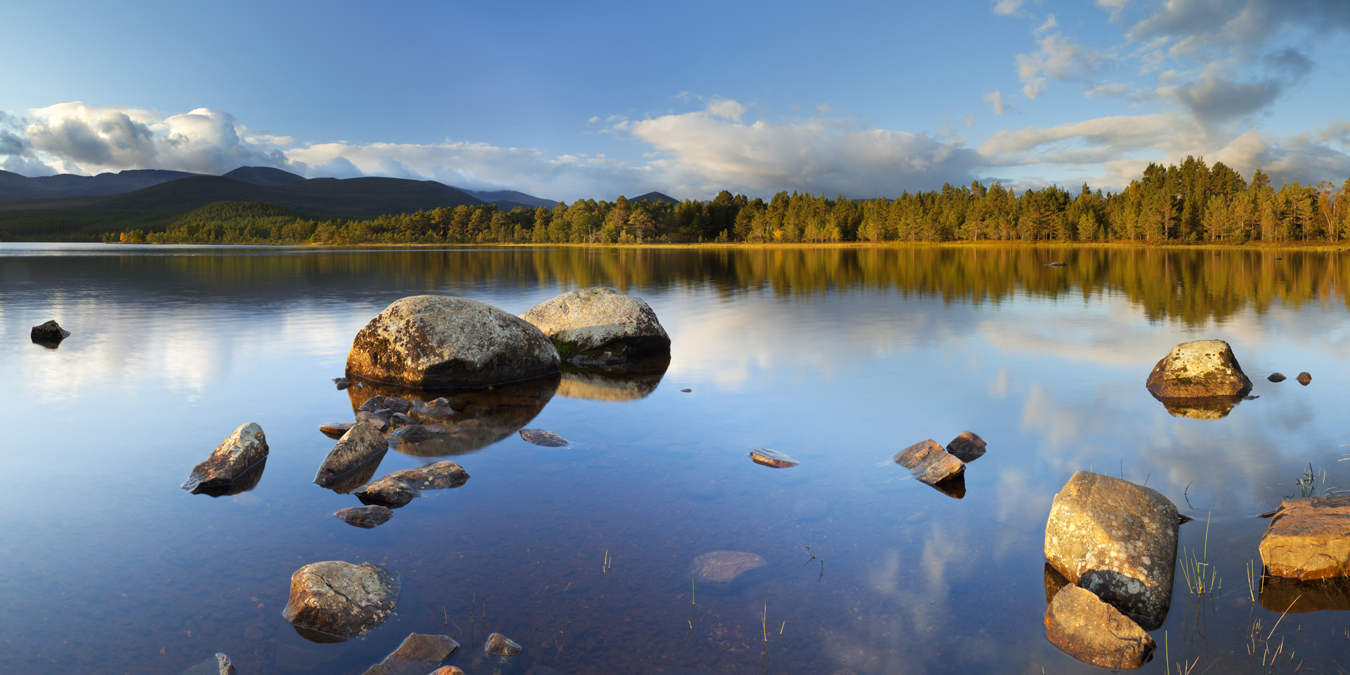 In Greek, the philosophical term “ataraxia” describes a personal form of inner peace; that is, a state where one, sans assuagements, remains undisturbed or untroubled, despite any surprising occurrences. In daily life, that person’s reactions are moderate and calm; they consistently rise above immediate circumstances to remain in control of at least themselves.

Such unruffled composure must be nice, but it isn’t me. Nor is it anyone I know. We, meaning people in general are, at large, patterned products of our culture, i.e., human summations of an ongoing frame-of-reference that’s recurrently shaped by our families, schools, communities and occupations. I don’t know about you, but my “shapings” have been somewhat tempestuous. The bad news is that we seldom scrutinize our personal references and biases when dealing with people and problems, nor are we regularly advised to do so. However, if you manage a crew of workers, you might want to occasionally examine your collaborative actions – and reactions – when dealing with that crew. Meaning, don’t go in with a stance. Or try not to, anyway.

In his book The Paradigm Dialog, Egon Guba discusses four communication/reaction theories that offer types of approaches to problem solving and provide, perhaps, a clarifying yet abstract view of how you see the world’s people and communicate with them, although proper Walden Pond ataraxia remains out of the question. In business, anyway. Guba’s abstract approach allows you to add your own views and ideas to his concepts, but browsing his basic observations may cause you to more closely examine your own character and how it affects your successful handling of people and problems.

For example, Guba’s positivism theory asks for a practical view of relationships between concepts or actions; it implies that all reality is driven by binding natural laws and their interacting relationships. To wit, realism. He says the ultimate aim of any problem is to discover and understand the true reality, the cause and the effect of the situation. Aligning this theory to business or manufacturing helps one appraise how goals, people and processes work in relationship to one another and related matters. He’s saying to study the problem calmly – and don’t yell.

Next Guba discusses the postpositivism theory, which says that although the real world is driven by natural causes, it remains impossible for humans to truly perceive it, because of our imperfect sensory and intellective mechanisms that, I add, are obviously affected by our frames of reference. Also, Guba speaks of outcomes caused by the ping-pong type interaction of an investigator (read: boss) and the person or facts being investigated (read: worker). Such queries are most effective when you strive to be as neutral as possible. In ping-pong terms: no choppers or drop shots.

The critical theory notes that any human-designed solutions reflect the values of the originator, and that nature – meaning human nature, not trees, flowers or ducks on a pond – cannot be seen as it really is, except through a value window. Choosing production speed or personal craftsmanship, for example, reflects a person’s frame of reference. When values enter an analysis, he said, you should immediately ask what and whose values will govern the query. When applied to problem solving, Guba says everyone should agree on a common viewpoint, and establish value classifications – production, craftsmanship, a mix? – that lead to goals. Otherwise, you’re herding cats.

My favorite is the constructivism learning theory that says no unequivocal explanation is ever possible, that reality can only be seen through a window of theory, whether implicit or explicit – but is also assessed through a value window. Guba says many approaches are possible and that the interactive nature of the inquirer (boss) and inquired (worker) are always shaped by the interaction of the two. (Ping-pong, once more, because you can’t be sure of what’s coming back.) He said there is no point where all views are available, that human interactions are always ever-changing and problematic.

Although each of the four theories has fundamental truths, clearly the latter best applies to business processes and profits, i.e., business dealings are ever-changing and therefore problematic. Still, a manager’s task is to see that order and processes remain consistent; the task of a leader includes such focus, but reigns above it by encouraging creative interchanges and enthusiasm in the workplace. It starts by examining values and attitudes, yours and theirs.