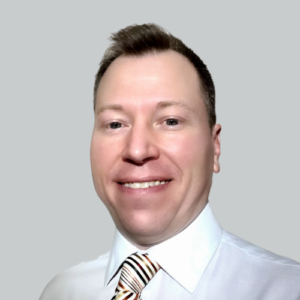 Prior to his new role at General Formulations, Maxwell held a variety of positions in industry-leading companies including Mimaki USA, Gerber Scientific, and Reece Supply Co., according to a press release from the company. In his new role, Maxwell will direct the sales and customer service management functions in the US, Canada, Latin America, Australia, and New Zealand.

“Michael’s industry knowledge, relationships, and extensive background working with key printers and distribution partners will be a huge asset for General Formulations,” Mike Clay, president of General Formulations, is quoted in the release. “We are extremely excited to have Michael in his new role and leading the GF sales team.”

Advertisement
Related Topics:General Formulationssign companies in Michigan
click to Comment(Comment)
Up Next

YESCO Exhibit Lights Up the Strip

Kelsie Petersen is an editorial intern with Signs of the Times. She is currently in the process of finishing her degree at the University of Cincinnati.

Sign Companies Just Won’t Give Up Their Landline Phones