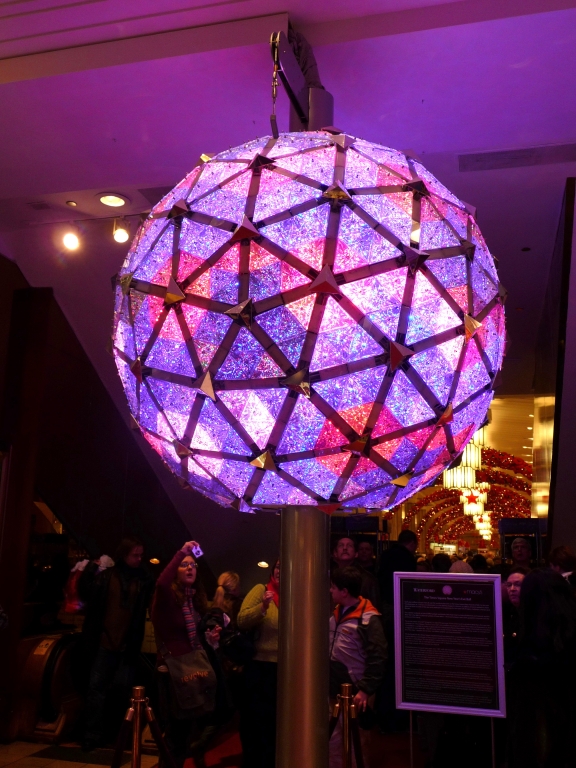 Like many traditions, the dropping off the ball in Times Square on New Years’ Eve began as a commercial enterprise. Adolph Ochs, who bought the New York Times in 1896 and revitalized the publication, wanted to throw a party to showcase the Big Apple — and, of course, provide editorial content and promotion for the Times.

In 1907, to enhance the celebration, Ochs commissioned Jacob Starr, a metalworker for ArtkraftStrauss, the NYC signshop that built many of Times Square’s epic signs of the 20th Century (and now serves as a sign design and consulting firm), to fabricate an illuminated-metal ball to descend down a pole atop the roof of One Times Square, the newspaper’s building.

Over the years, the ball’s evolution included it being made of different types of metal; now, it comprises Waterford crystals, halogen balls and spinning mirrors that amplify its brightness. However, my suspicion that the ball’s creation had a connection to the sign industry was confirmed.

A Gallery of Cuban Signage