Your peers recount sign-related experiences they'll never forget, for one terrifying reason or another.

IN HONOR OF HALLOWEEN, we asked the Signs of the Times Brain Squad to share brief stories and anecdotes of when they were frightened, scared or otherwise terrified by a sign-related experience. Their tales of crazed customers, evil employers, sinister subcontractors, gun-toting government agents and more follow … 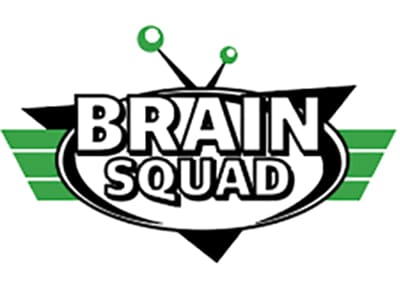 Owners and top managers of sign companies in the US and Canada can join our squad here.

NEAR DISASTERS …
AND BEES! 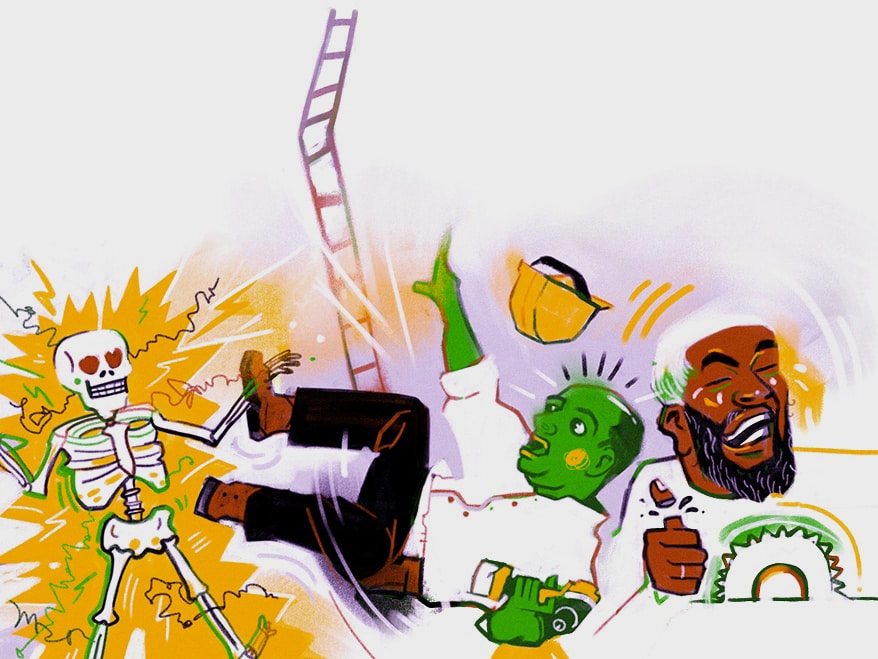 CRAZED CUSTOMERS,
PERMITTERS AND OTHERS

JUST BEING
IN BUSINESS IS SCARY

DON’T CALL ME
UNLESS…

For more Halloween-inspired contributions from the Signs of the Times Brain Squad, check out this month’s Buzz Session.

Forget the Consultants – Join an Advisory Club Instead